Athena in the News...

Athena has enjoyed coverage in many of the news media. From this page you can access articles and summaries of these. 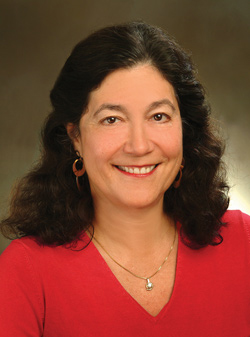 Click here to watch the video interview of Dr. Cutler discussing her book; Hormones and Your Health

The New York Times Newspaper:
July 1, 2009. "Seeking Natural Remedies for Hot Flashes". The Skin Deep column quotes Dr. Cutler on the risks of alternative therapies for menopause and cites her new book, Hormones and Your Health: The Smart Woman's Guide...

More Magazine: April 2009. "The Other Side Of The Hormone Controversy" features exclusive interview of Dr. Cutler discussing her new book, Hormones and Your Health, and challenging current assertions about hormone replacement therapy.

More magazine: December 2008/January 2009. "The Endangered Uterus" article featuring Dr. Cutler on the importance of the uterus and issues of hysterectomy; with mention of her new book; Hormones and Your Health: The Smart Woman's Guide to Hormonal and Alternative Therapies for Menopause. 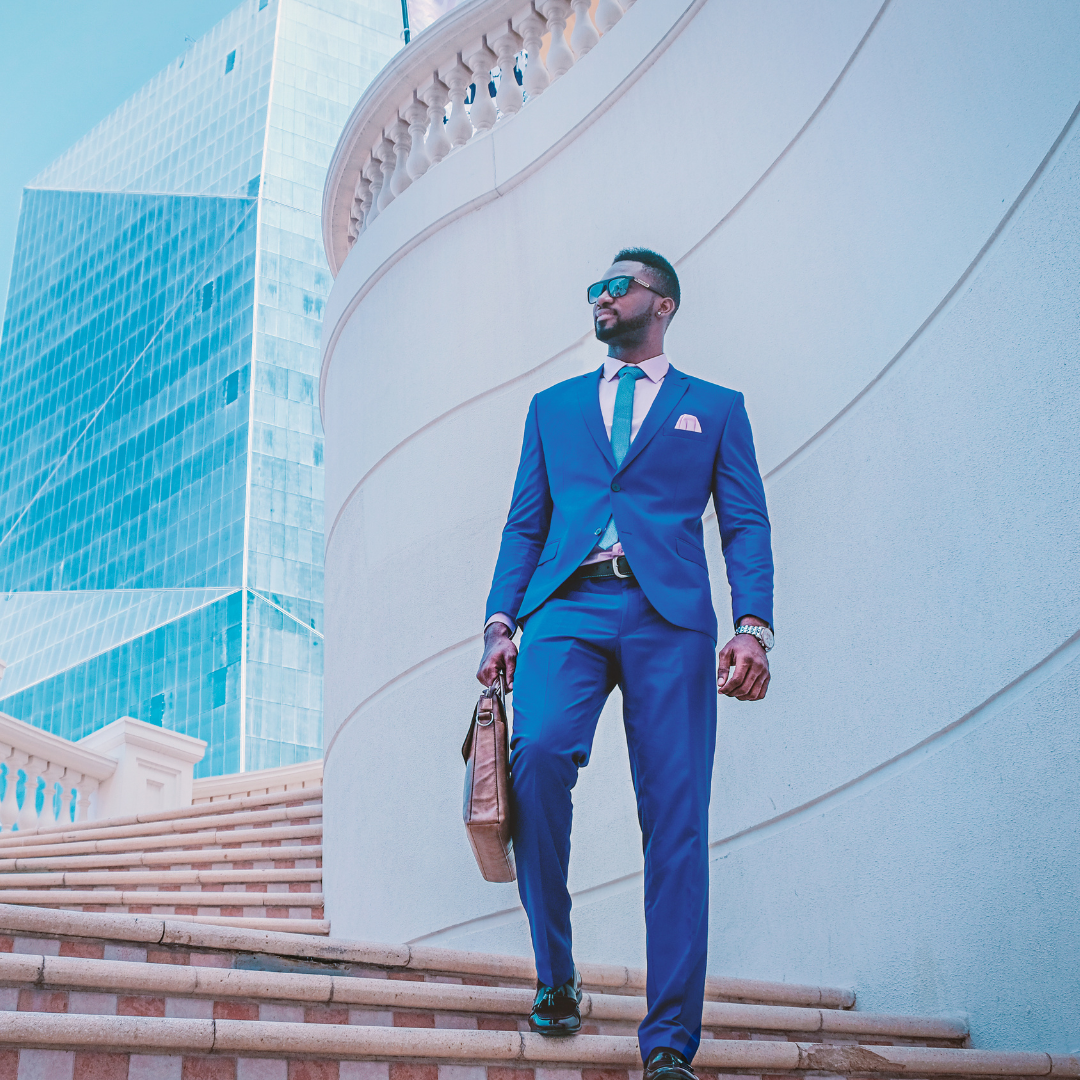 First For Women: May 19, 2008 in "Private Health" reader question/answer section.

Self Magazine: July 2007. Article and interview with Dr. Cutler on her research, Athena pheromone products, and the health benefits of intimacy.

Medical Post Newspaper: November 2005; Article and interview with Dr. Cutler addressing her presentation at the American Society of Reproductive Medicine conference on the strengthening effects of pheromones with continued use.

The New York Times Newspaper: Special section on women's health covers sexuality in midlife women and features Dr. Cutler on pheromones and sexual attraction for women as they age. June 6, 2004.

Self Magazine, September 2000-The Sex Organ you Might be Ignoring

Newsweek, 1/12/87- "The Chemistry Between People: Are Our Bodies Affected by Another Person’s Scent?"

US News &World Report ,12/1/86 "Chemicals in male sweat can increase the chance of pregnancy"

Articles and feedback on the "Lighter Side"

Harvard Graduate School Professor Gives her class a 10:13 "test"--Read what she reported to Dr. Cutler

Read excerpts of articles and interviews...

Yahoo Network; February 2006. The Scent of Attraction: How Do Pheromones Work? story about pheromones and Dr. Cutler on yahoo online.

WIRED Magazine: November 2005; A "test" issue in which Athena Pheromone 10X is road tested with positive responses, and given a 4 1/2 out of 5 rating. 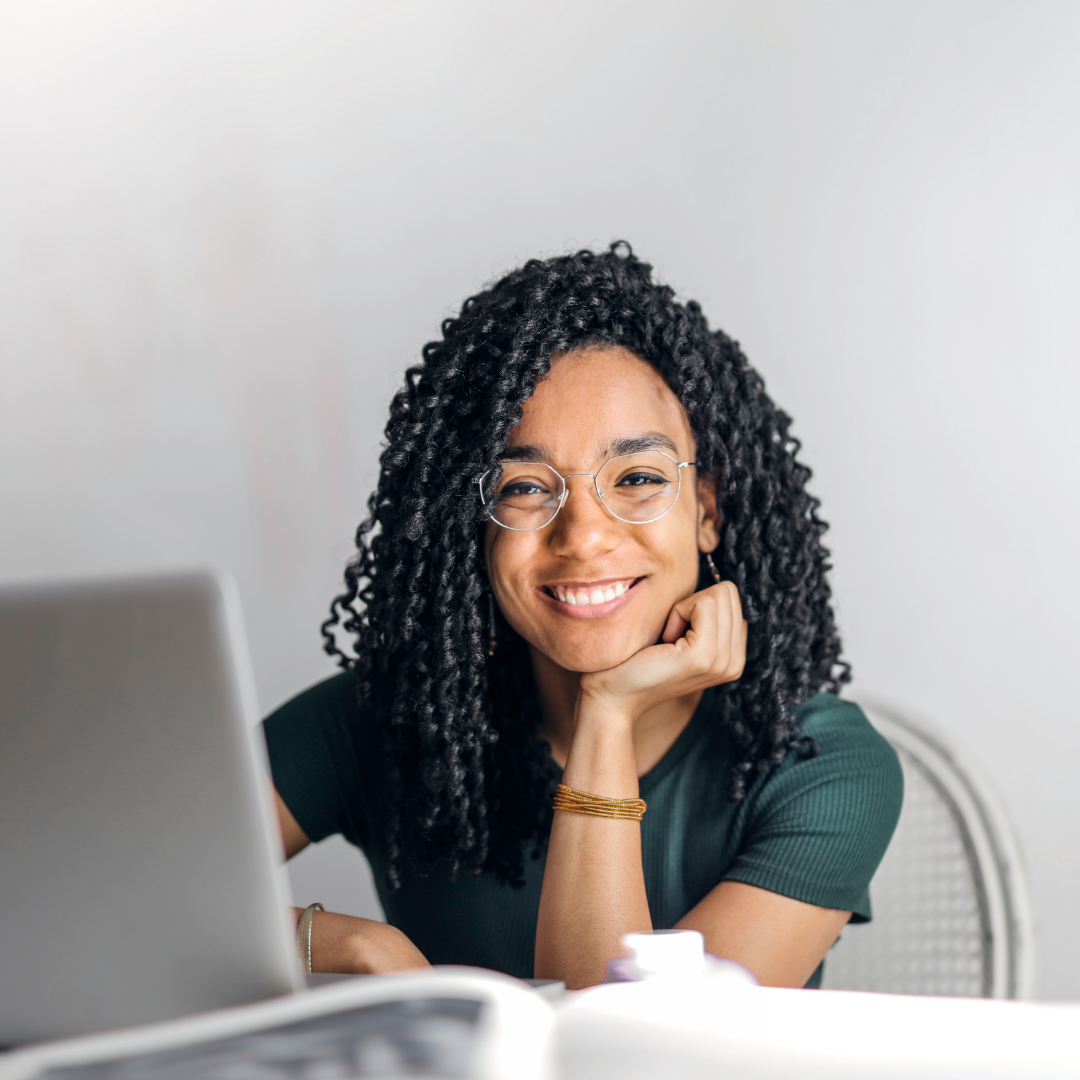 Exercise for Men Only: September 2003 Men's magazine on Athena Pheromone 10X for men and Sexual Attraction. 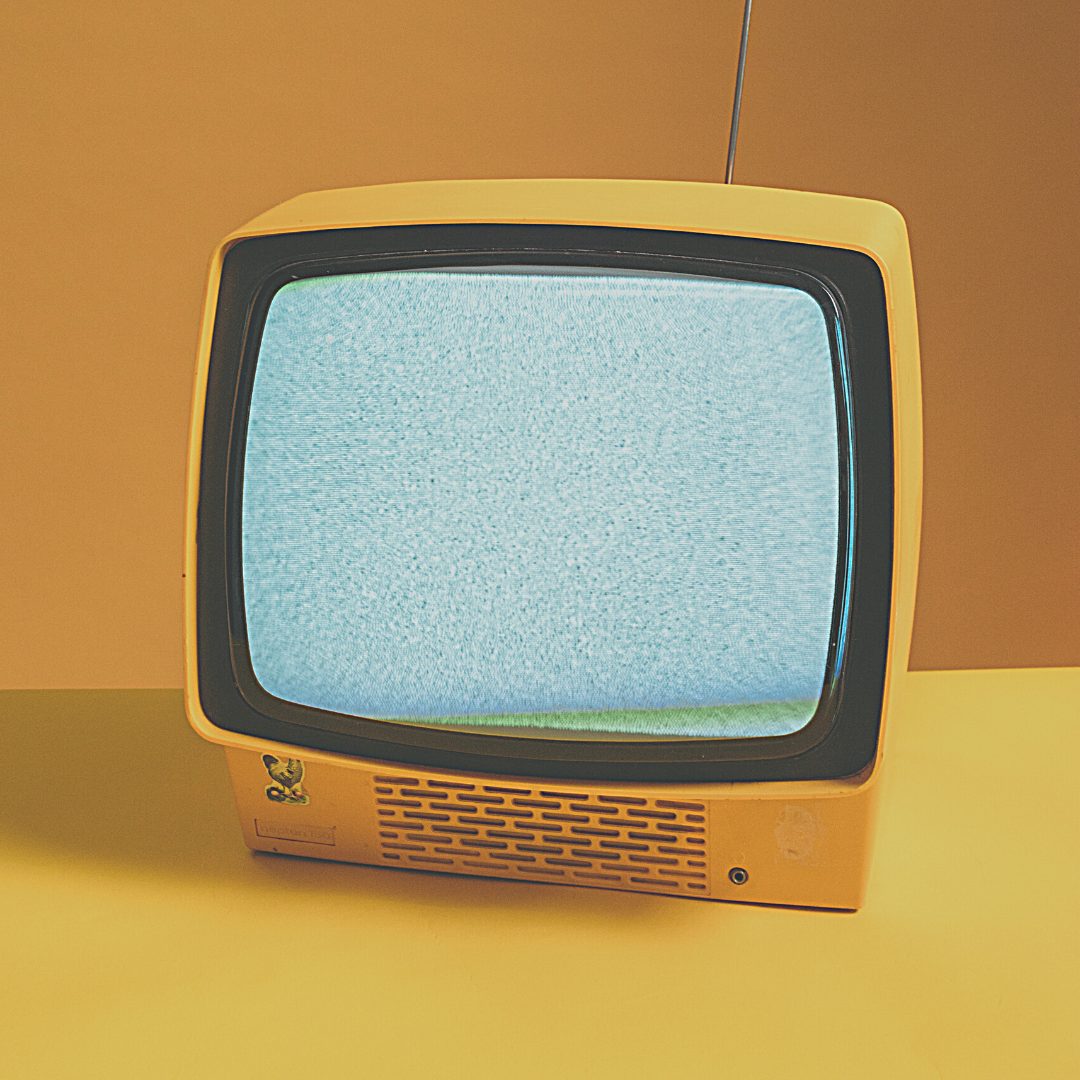 The Montel Williams Show - November 1993. Dr. Cutler appears on National Talk Show with Montel who chose women to try Athena Pheromone 10:13. One woman said it made her ex-boyfriend propose marriage.

Fusion.net: May 26, 2015. "I wore 'pheromone perfume' for a week to turn myself into a sex goddess" By Taryn Hillin

Byrdie.com: February 24, 2015. "I Tried a Pheromone Potion and Didn't Tell My Boyfriend" By Faith Xue

The New York Times Online: July 1, 2009. "Seeking Natural Remedies for Hot Flashes". The Skin Deep column quotes Dr. Cutler on the risks of alternative therapies for menopause and cites her new book, Hormones and Your Health: The Smart Woman's Guide...

Webmd.com: March 20, 2002 -Got Pheromones? Get Affection: Attracting a Man Could Be Easy as Dabbing on These Body Chemicals. By Jennifer Warner, WebMD Medical News 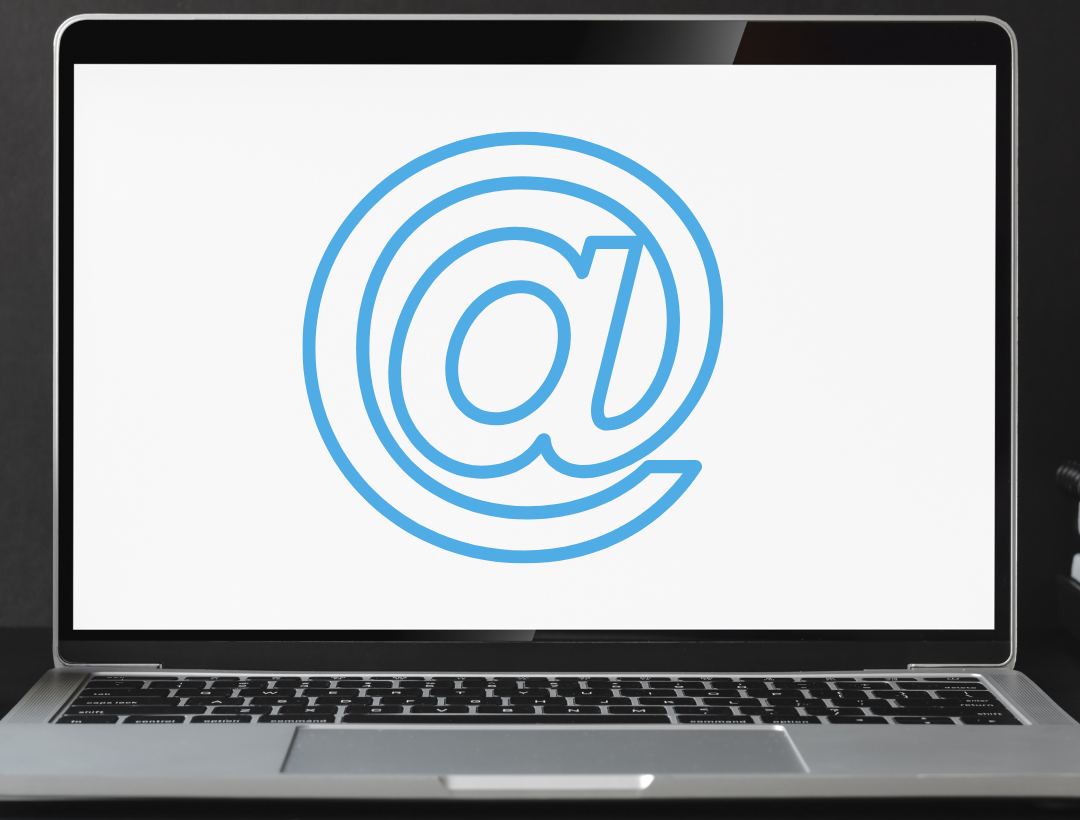 CBS Healthwatch March, 2000-- Scent and Sex: What the Nose Knows

Reutershealth.com -May 23, 2000-- Hysterectomy may impact orgasm

German TV-PRO7, May, 1998- As told in an e-mail by a German TV viewer. German PRO7's test of Athena Pheromones on twins, and other independent tests with a hidden camera

German Media Excerpts: Translated excerpts from some of the German media coverage of Athena Pheromones over the years

Why Women Have Sex: In a new book by Cindy Meston, Ph.D., and David Muss, Ph.D, Dr. Winnifred Cutler and colleagues' published study on Athena Pheromone 10Xtm for men is mentioned. Dr. Meston was also the recipient of an Athena Institute research grant for the study of hysterectomy and sexual deficits. December 2009

The Science of Romance: Secrets of the Sexual Brain; Dr. Cutler's pheromone research and study published in 1998 Archives of Sexual Behavior are cited in this new book by Nigel Barber. Copyright. Prometheus Books, 2002, pp 40-42.

Our Sexuality: Dr. Cutler's work is cited extensively in this major human sexuality textbook reflecting the most recent research in the field. 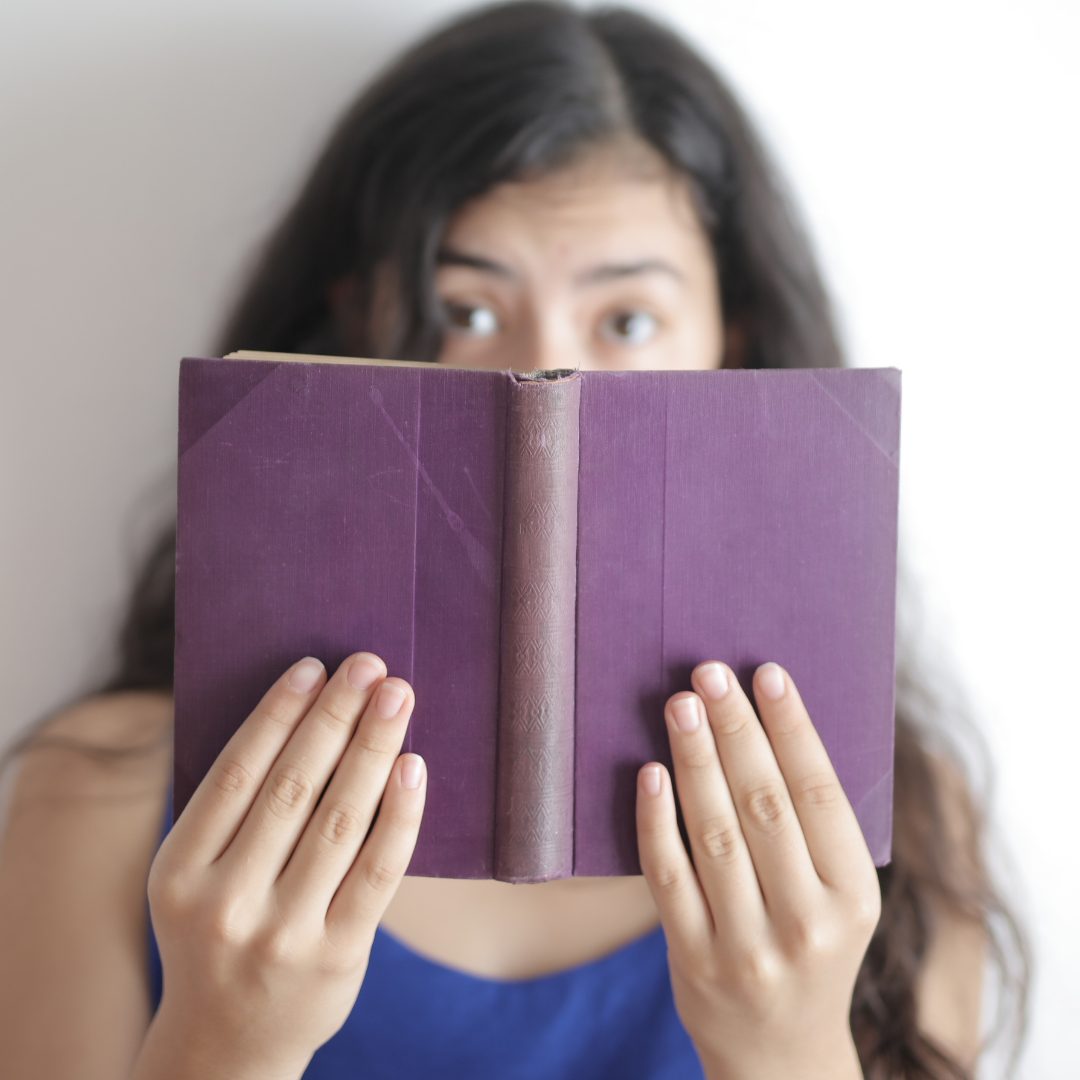