Listed below are 23 of the scientific peer-reviewed studies published in scholarly journals since 1979 showing the time course of the development which led to Dr. Cutler's formulation of the two proprietary formulas: Athena Pheromone 10Xtm and Athena Pheromone 10:13tm. (Scholarly visitors may click on each title to read the full study.) Nine overview graphics from Dr. Cutler's book: Love Cycles are also included for perspective.

Dr. Winnifred Cutler's graduate work in biology begun in 1975, focused on human sexual behavior and reproductive physiology at the University of Pennsylvania and postdoctoral work in behavioral endocrinology at Stanford University. The work constituted a 25 year progression.

Dr. Cutler's early studies led to her 1986 co-discovery of human sex attractant pheromones and then to develop her proprietary formulas. These topical pheromone cosmetics were proven effective to increase sexual attractiveness in 3 double blind, placebo-controlled studies published in 3 different prestigious peer reviewed scientific journals. In 1999, she presented a 90 minute invited lecture, entitled: "Pheromones as Sex Attractants" for Continuing Medical Education credits to physicians at the annual convention of the American College of Obstetricians and Gynecologists in Philadelphia.

Her research was a journey in 8 stages.

1. As a graduate student in biology at the University of Pennsylvania.  Dr. Cutler conducted a series of studies demonstrating women's fertility was enhanced by regular intimate exposure to a man, measured by menstrual cycle length, ovulatory patterns and sex hormone levels. Neither coitus nor orgasm were necessary; hugging, petting and affection were sufficient. But regular weekly (or even more often) behavior was necessary. Sporadic behavior disrupted the women's cycles. Significantly, these studies showed a man provided something a woman could not provide for herself left to her own devices.

Here are these studies:

From Dr. Cutler's book: Love Cycles: The Science of Intimacy below are 10 of the most useful figures illustrating the work leading to the search for pheromones. 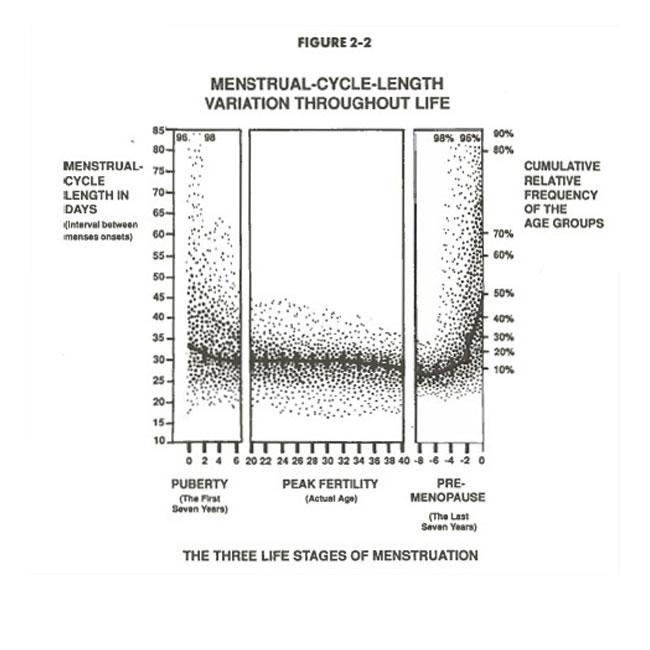 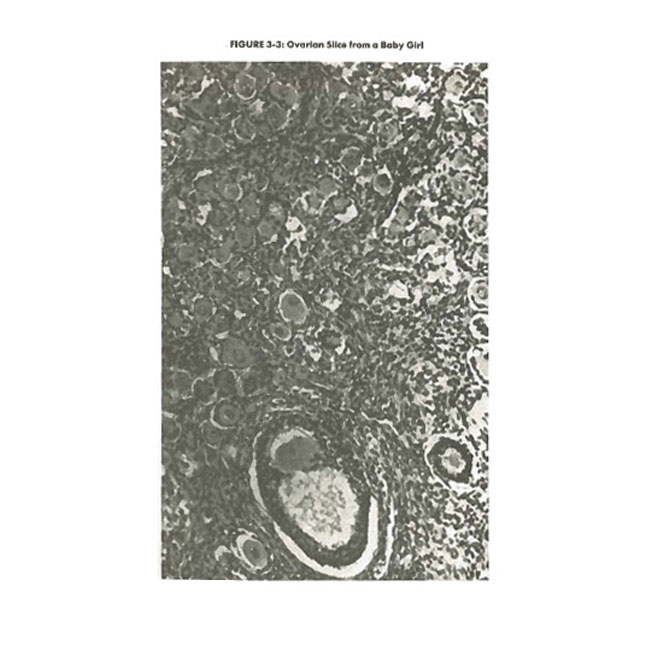 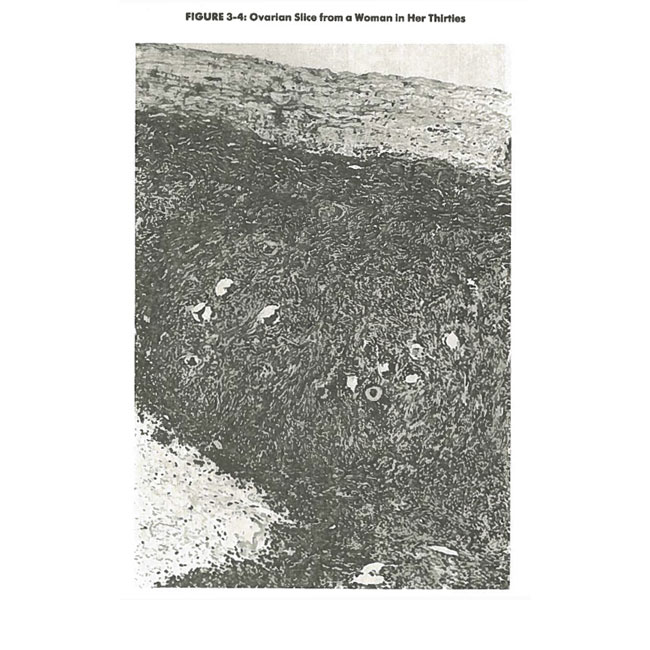 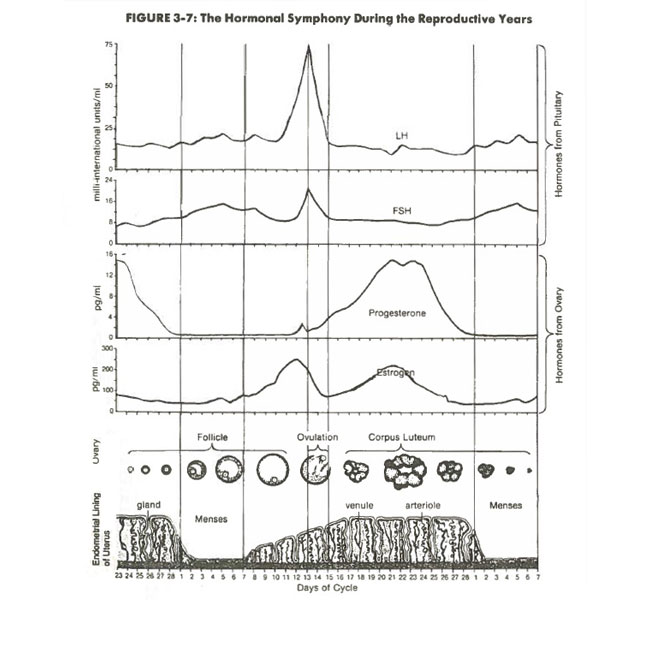 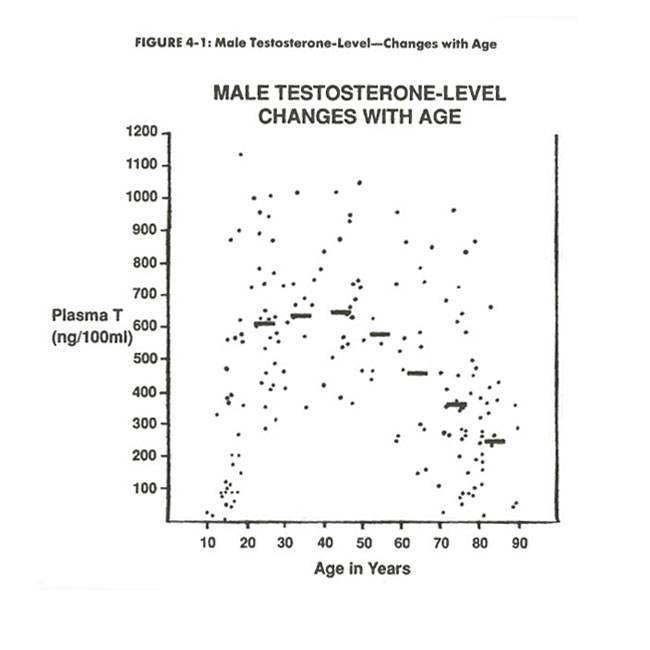 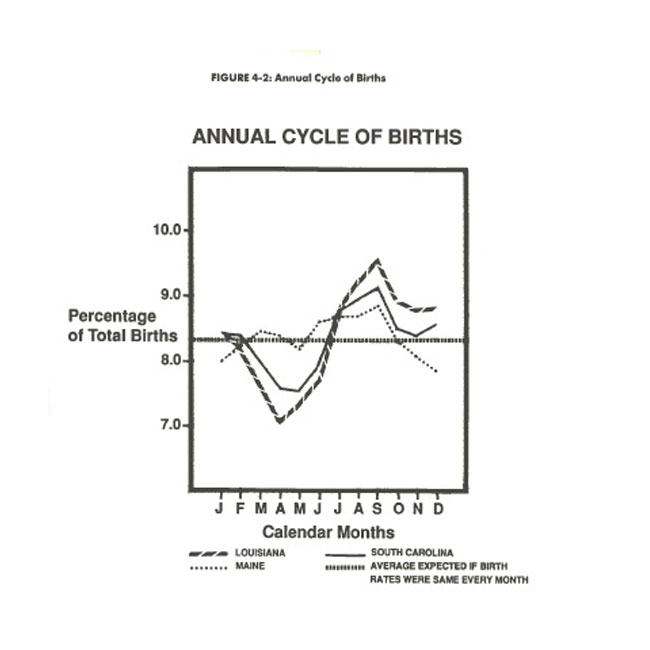 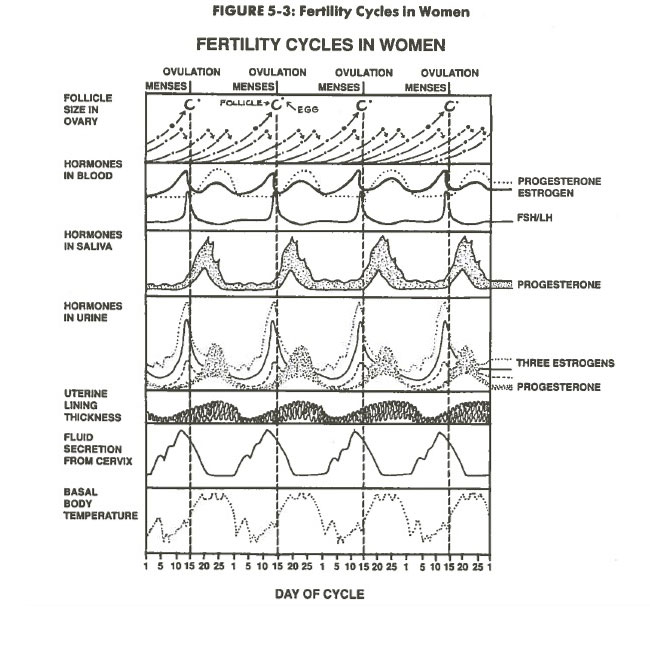 2. Awarded a postdoctoral fellowship in behavioral endocrinology at Stanford University, Dr.Cutler studied women's end stage of fertility. Her research at Stanford, co-founding the Stanford Menopause Study similarly found that intimate exposure to a man was associated with delayed onset of a woman's menopause, impeded hot flashes and elevated her sex hormone levels.

3. Returning to Penn as a Research Associate and Co-Founder of the Women's Wellness Program at the Hospital of the University of Pennsylvania. With her mentor, Celso Garcia, MD, in the Gynecology Department, Dr. Cutler's continuing research studies found that intimate exposure to a man enhanced a woman's fertility, if the timing was correct.

4. Searching for "What was the ingredient men provided" At Penn and in collaboration with the affiliated Monell Chemical Senses Center, Dr. Cutler conducted the search for pheromonal substances. Axillary secretions were extracted from sexually active fertile men and women, then pooled and frozen. Thawed a year later the axillary secretions were applied to the mustache region of naïve subjects. These studies provided the first proof that human pheromones existed by producing similar outcomes to those already demonstrated previously by intimate behavior. Worldwide media coverage reported the significant discovery of Dr. Cutler and her colleagues.

5. Developing the formulas
In 1986 Dr. Cutler left Penn to found The Athena Institute for Women's Wellness. By 1991, Dr. Cutler had completed the formulation of her pheromone cosmetic fragrance additives, which were finally ready for testing. In 1993, the product for women, trademarked Athena Pheromone 10:13tm, was marketed to substantial media publicity. And in 1995, the men's cosmetic launched: Athena Pheromone 10Xtm.

7. Independent proofs of efficacy
In 2001, two independent studies were completed testing the women's product. The San Francisco study of women aged 19 to 48 proved 74% efficacy and the Boston study of postmenopausal women 47 to 75 showed 68% positive results. Both studies were published in peer-reviewed journals.