Pheromones are naturally occurring odorless substances the fertile body excretes externally, conveying an airborne signal that provides information to, and triggers responses from, the opposite sex of the same species.

In 1986 Dr. Winnifred Cutler (click for bio), founder of Athena Institute for Women's Wellness, and her colleagues conducted the first controlled scientific studies to document the existence of pheromones in humans(click for more). Prior to their landmark research, there were no conclusive indications that pheromones were excreted by humans.

In animals, it had been known that pheromones served to promote behavior that perpetuated the species.

By 2005, the scientific literature recognized four classes of pheromones: 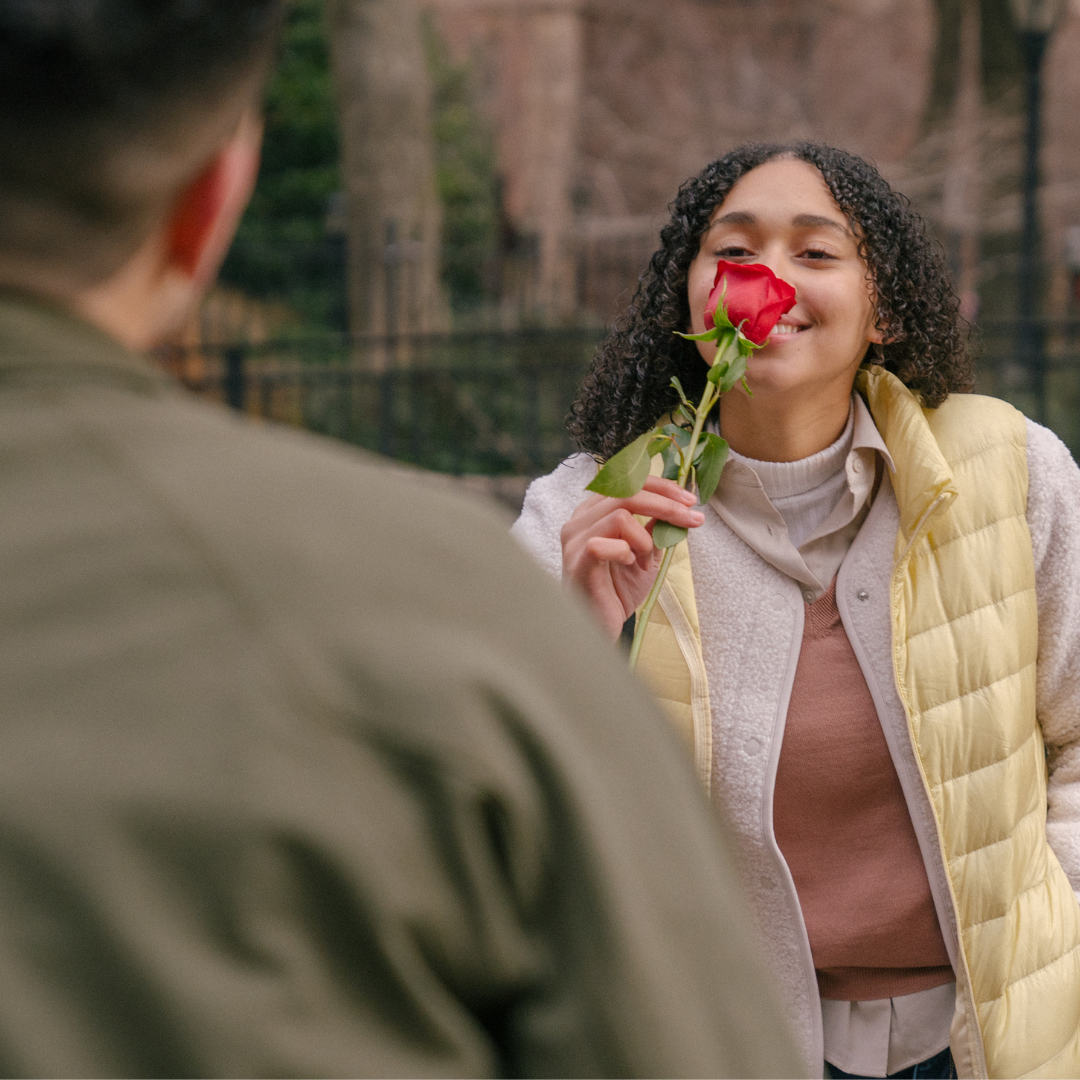 Athena Pheromone fragrance additives (click for product info) increase sexual attractiveness as proven by three published double-blind, placebo-controlled efficacy studies (two of them by independent researchers). Rigorous studies of this caliber are the gold standard of science, especially when they pass review by scientific peers and are accepted for publication.

With the sales of the products over the years, Athena Institute began funding women's health research for independent scholars, internships, offering a guide for premed students on applying to medical school, and launching a hospice premed volunteer program.

*Proven: human pheromones exist and can influence relations between women and men

* Read: what real customers (names changed for privacy) have been saying about Athena Pheromones since 1993

* Read: more about the Scientific Method of double-blind, placebo-controlled research

PHEROMONES DISCOVERED IN HUMANS -
'Scientists in Philadelphia have established for the first time that the human body produces pheromones, special aromatic chemical compounds discharged by one individual that affect the sexual physiology of another. Although animals have long been known to secrete pheromones, which typically function as sex attractants, and although the existence of such chemicals in humans has long been speculated, the new research is the first to establish their existence in humans. '

"However, the reigning queen of pheromone research is Dr. Winnifred Cutler...founder of the Athena Institute in...Pennsylvania. She published her first scientific paper on the subject back in 1986, and she has gone on to isolate these 'naturally occurring ingredients' and bottle them..."