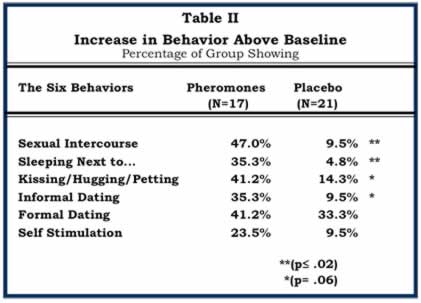 Athena has wisdom to help men get more romantic attention from women. Stop by our Men's Corner.